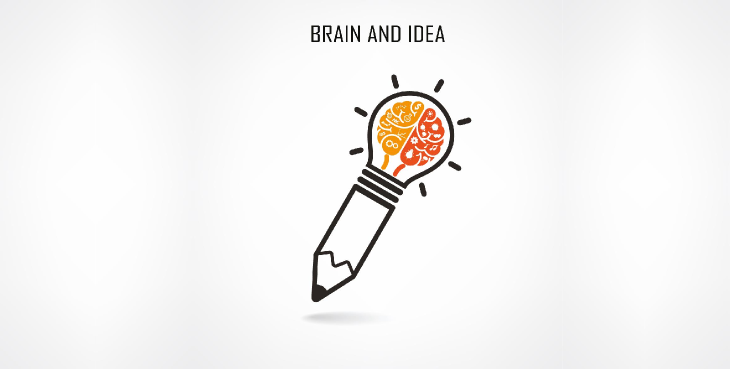 Our experiences
For your success

Employees are very inventive. This is shown by the fact that more than 80% of inventions filed in Germany arise in the context of the employment relationship. The law governing employee inventions should be noted here, under which the rights and obligations of the employee and the employer are laid down. Inventions, which must be patentable or capable of a utility model protection, are split up legally into service inventions and free inventions.

The determination of the appropriate remuneration is not a simple matter and requires a great deal of experience. The commercial applicability of the service invention, the duties and the position of the employee in the company and the company's share in bringing about the service invention are used as evaluation factors for the mathematical determination by means of a formula. If the inventive employee of the power take-off shaft manufacturer mentioned by way of example is a power take-off shaft designer, the latter will where possible receive a smaller remuneration than the gatekeeper of the power take-off shaft manufacturer.

The nature of the remuneration payment is not laid down in law and is therefore a matter for agreement. It has however become established that the payment takes place as an ongoing participation which is settled annually, as a lump sum settlement or as a mixture of the two. In any case, however, a possible remuneration is an incentive to the employee to be actively inventive.

Get more information about the expertise Design

Our team will be happy to advise you on all matters relating to the subject employees’ inventions.